(UK Daily Mail) – We’ve seen people shedding tears of blood before, but this 12-year-old Yemeni girl’s problem is truly baffling. When Saadiya Saleh cries, her eyes release small, hard stones. They form under her eyelids and get pushed to the front of her eyes, emerging as tears. 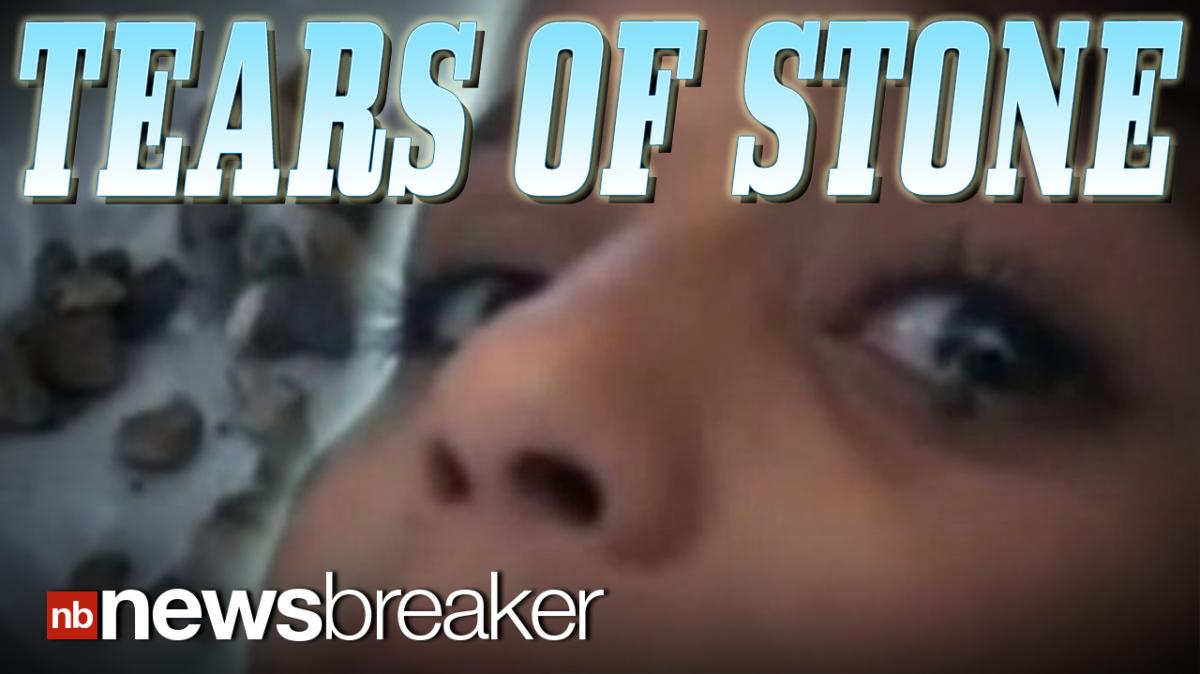 Doctors are unable to explain the strange phenomenon because Saadiya isn’t suffering from any known disease. Yemen’s satellite TV channel, Azal, aired a video that shows stones forming in her eyes. She is surrounded by family members and doctors, while a helper wipes her eyes with a napkin. The footage also reveals a small box full of stones that collected from Saadiya’s eyes in a few hours.