A woman traveling from Dongguan, in southern China, recently made international news headlines after climbing into a train station X-ray machine with her luggage, to make sure no one tried to steal it.

One of the millions of Chinese traveling home for the Lunar New Year holiday, the unnamed woman reportedly had a lot of money in her bag, so when staff at Dongguan East Railway Station told her that she needed to put into the X-ray machine for scanning, she got on all fours and went through the scanner herself, to make sure it didn’t get stolen. 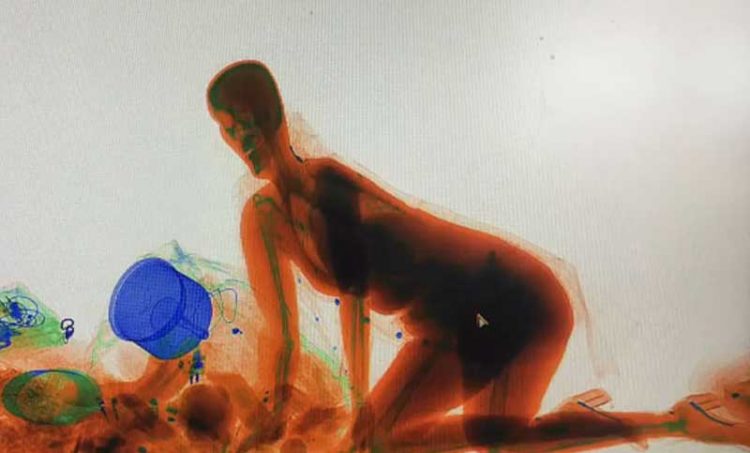 A short Pear video gone viral on social media shows the woman speaking with security guards and then leaving the field of view only to emerge on the other side of the X-ray machine a few minutes later. She then casually got off the conveyor belt, picked up her baggage and hurried to catch her train. 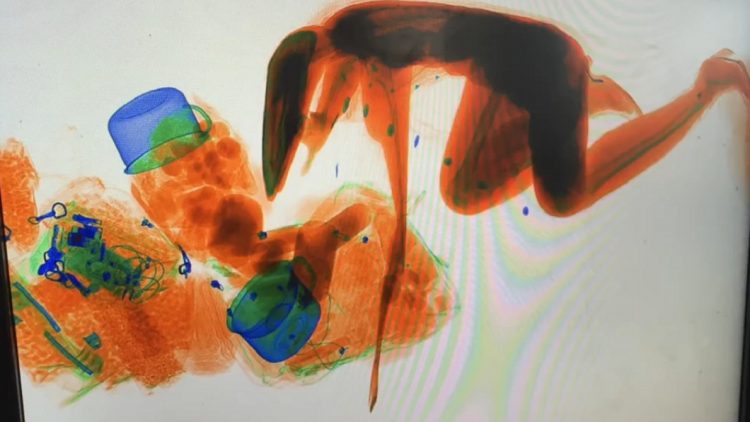 In the wake of this unusual incident, Dongguan station staff have advised passengers not to follow the woman’s example, as radiation given off by the scanners can be harmful to their health.

“Passengers are warned that not only is this kind of behaviour forbidden, but also that the radiation from the machine is incredibly harmful to human health,” an article in the People’s Daily newspaper said.