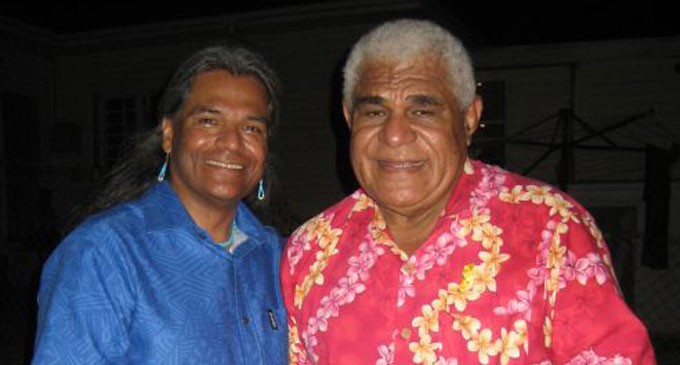 Family member and a member of the Tokatoka Navatanitawake of the chiefly village of Cuvu, Ratu Tevita Makutu confirmed yesterday that he passed away at the Suva Private Hospital last Friday after a short illness.

Ratu Osea, according to Ratu Tevita, died at the age of 71.

While there were major plans for the family to celebrate his birthday in October, family members and the vanua o Cuvu, Ratu Tevita said, were saddened by his passing.

He also shared that the late chief continued serving the vanua until his passing last week.

His major traditional role as a the kingmaker of the Nakalevu was to appoint the successor for the late Nakalevu Ratu Sakiusa Makutu who passed away two years ago.

Ratu Tevita said the tokatoka met last Friday after Ratu Osea’s passing and all villages and provinces in Fiji which had traditional ties to the vanua were expected to be relayed the message this week.

Ratu Osea is survived by his five children.

(MixFM) – To the family of the late Ratu Osea Gavidi, words cannot express our sadness. May the comfort of God help you through this difficult time. Today and always, may loving memories bring you peace, comfort, and strength.