A motorist from the Russian city of Novosibirsk teamed up with a local ice sculptor to create a unique Mercedes G-Class SUV using blocks of ice mounted on a metal chassis and powered by an old engine.

Vladislav Barashenkov, the host of Garage 54, a popular YouTube channel focusing on cars, recently went viral for an invention that’s as outrageous as it is cool – a budget version of the Mercedes G-Class luxury SUV made largely out of clear blocks of ice. But Barashenkov wanted it to be more than just a cool looking ice sculpture, so he simply had the sculptor create the body out of ice, which he then mounted on the chassis of an old UAZ 469 military utility vehicle. That made the ice SUV drivable, although riding in it isn’t as smooth as a real G-Class. 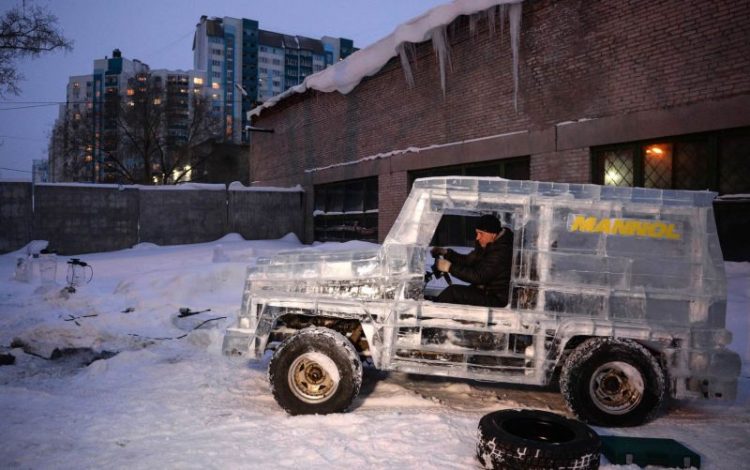 It’s not clear what the ice sculptor used to glue all the blocks together, but the body is definitely sturdy enough to endure a ride on flat surfaces. I don’t think it can handle rough terrain, as a more serious bump would probably cause the ice to crack.As if driving in a five-tonne ice SUV conspicuous enough, Barashenkov also fitted it with color LED lights which refracted through the blocks of ice, attracting even more attention. 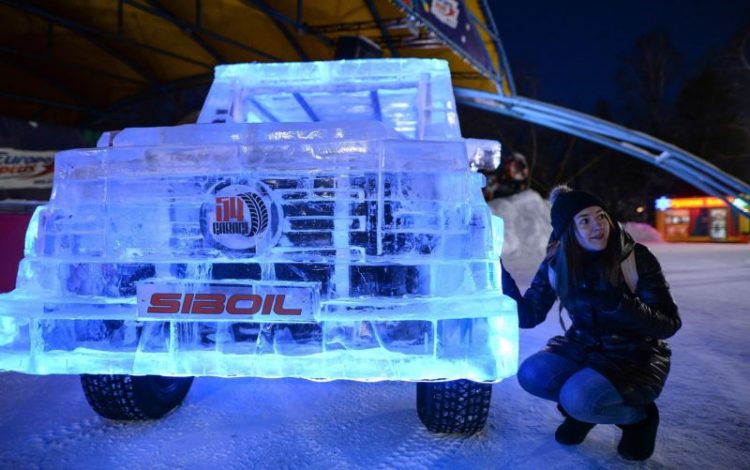