Everyone knows that Dubai is a rich city, but not many people know it is so rich that even beggars there can earn a small fortune by asking for handouts. Begging in Dubai is so lucrative that people come into the UAE legally, on a three-month travel visa, just so they can fill their pockets on the streets. That may sound shocking, but some of these so-called “professional beggars” or “smart beggars” can earn up to Dh270,000 ($73,500) per month. That’s more than most jobs pay in a year.

Reports of professional beggars taking advantage of the generosity and gullibility of wealthy Dubai citizens have been showing up online for the past three years now, but despite the best efforts of local police to eradicate the practice, it is still considered a widespread phenomenon. If anything, news headlines of beggars in the Las Vegas of the Middle East earning insane amounts of money by begging have only encouraged others to follow their example. Some sources report that there are now Arab and Asian gangs bringing beggars into Dubai legally and then taking most of their earnings. 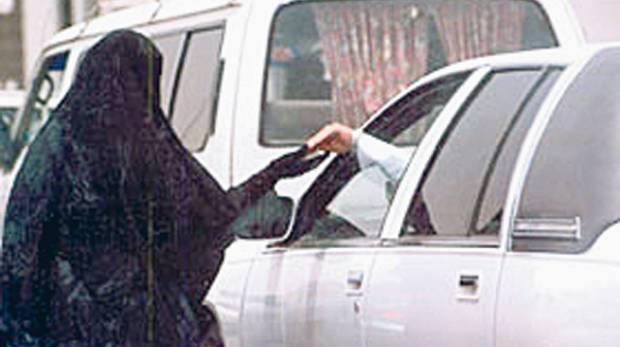 Those caught begging in Dubai or other UAE cities risk jail time and deportation, but the chance of earning a small fortune virtually overnight is apparently too hard to resist.